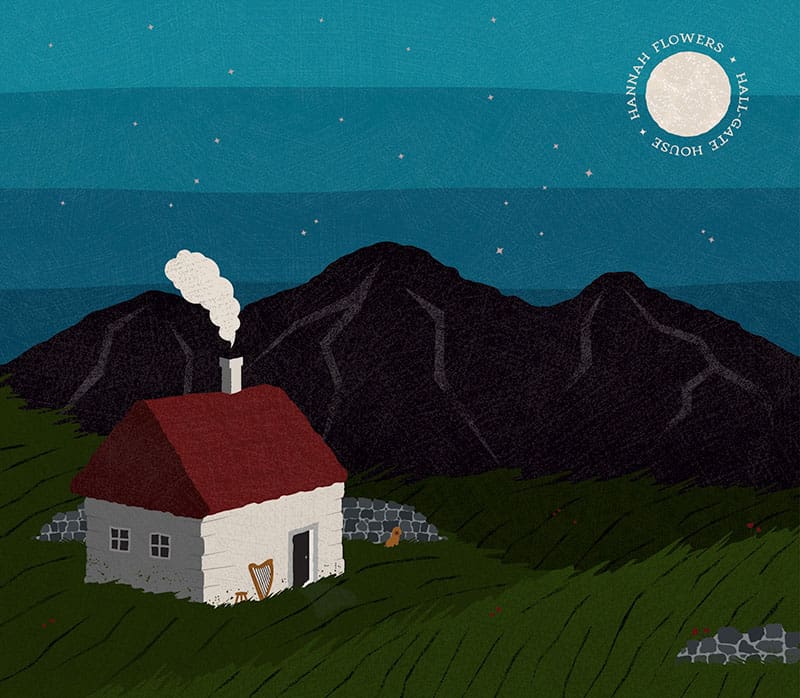 For many years Hannah dreamed of moving to Ireland to study Irish music: little did she know she would get her wish but in a situation she could never have imagined. In 2020 she would move to Ireland during a worldwide pandemic, study harp over Zoom, and do little but play her instrument in isolation during months of lockdown. Her circumstances while completing the master’s degree at Maynooth University were not what she had dreamed of, but the experience was a gift Hannah would never replace. This album is a celebration and culmination of that lockdown year.

After returning from Ireland, Hannah set out to turn a seven-track recording project into a full album. Hall-Gate House is the result of that endeavor. The album consists of six sets of tunes that share their melodies with song lyrics, five traditional Irish songs, and an original composition, the title track. She is honored to be joined on four tracks by her friend and mentor, the world-class guitarist and traditional singer, Dáithí Sproule.

Hannah extends her sincerest gratitude to the Fulbright Commission, the Government of Ireland, Maynooth University, and her Kickstarter campaign supporters for helping bring this project to life. 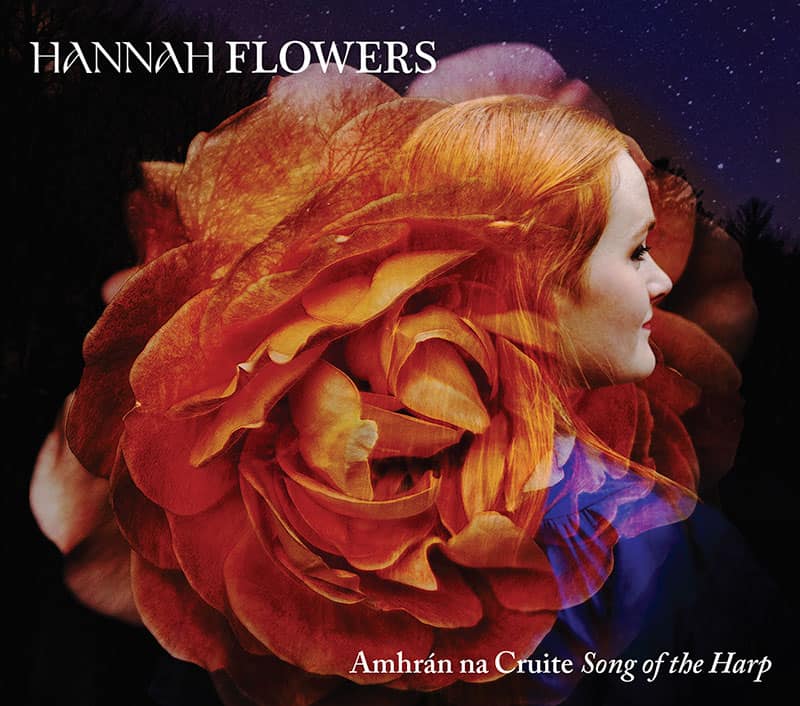 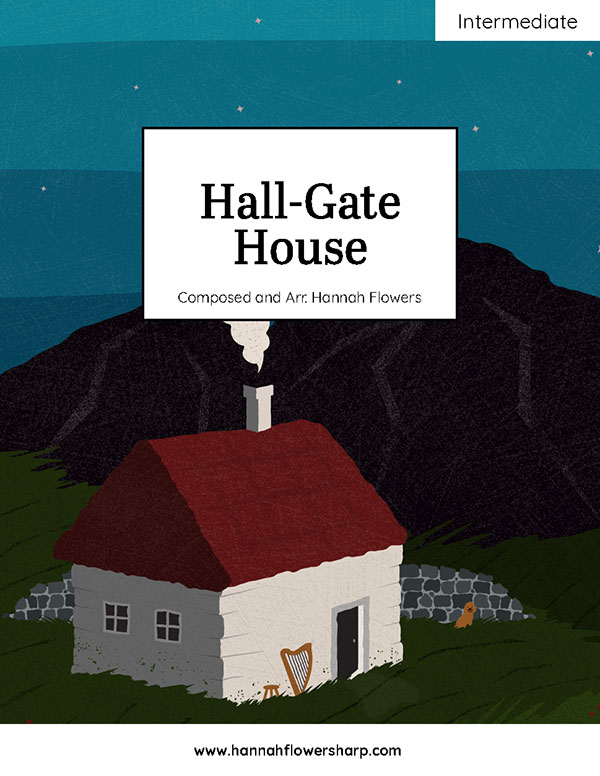 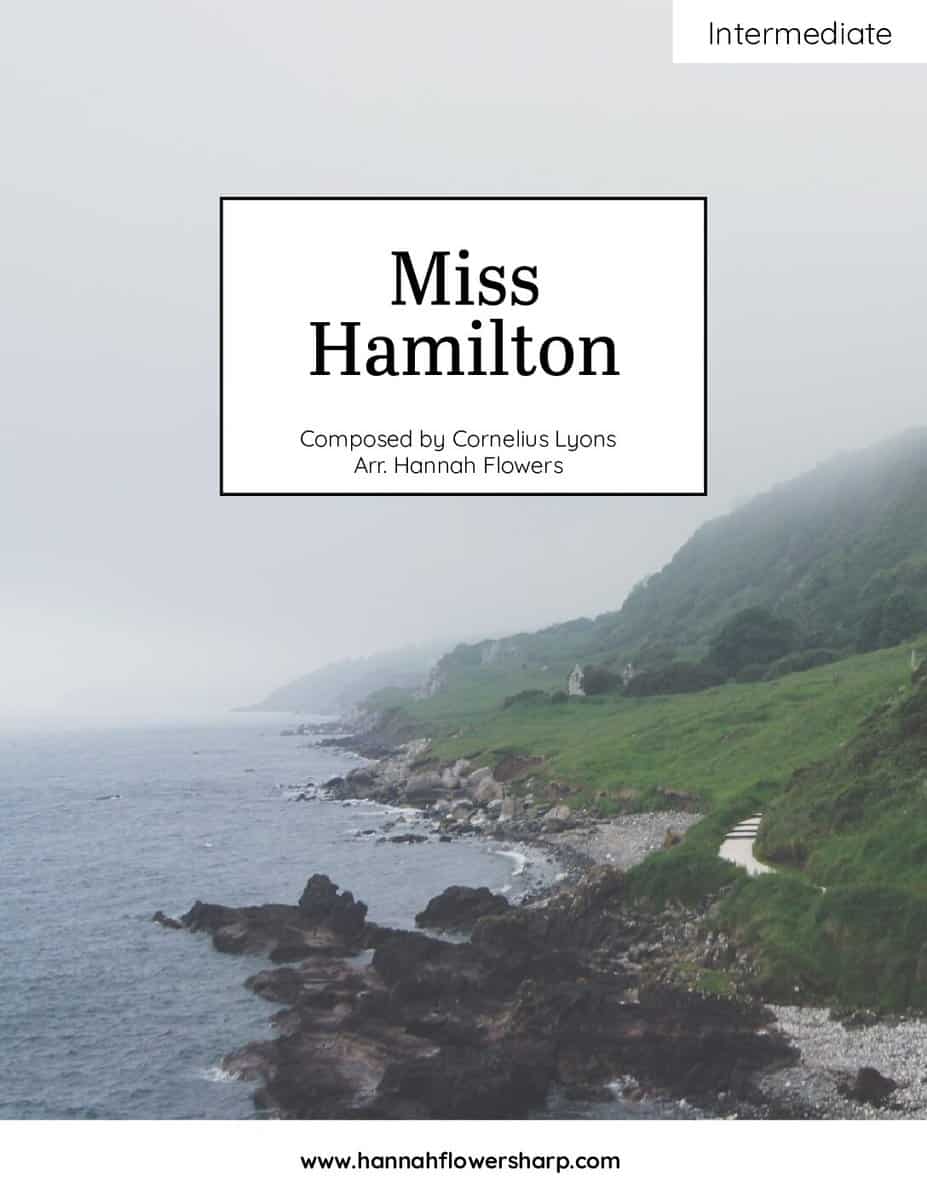